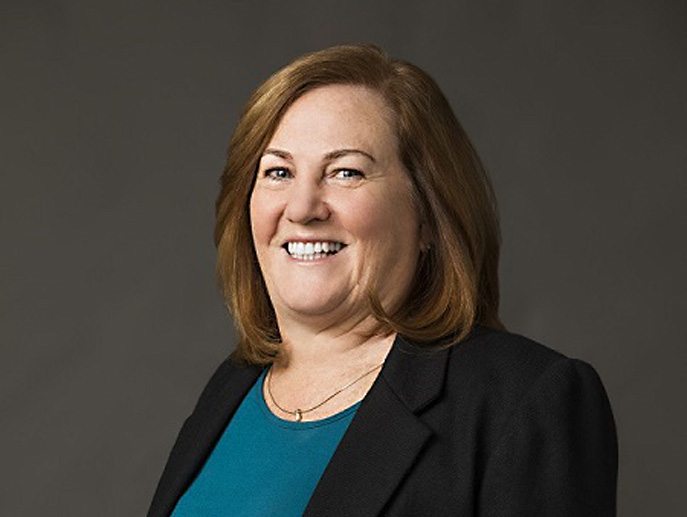 Deann’s long tenure at 4Life gives her a unique perspective on the company’s twenty-three years of growth, development, and ongoing success.

Carter: “Participating in the prosperity of 4Life has provided me with one amazing experience after another. I am so grateful to play my part.”

President and CEO Danny Lee: “For over two decades, Deann has managed all accounting functions for our U.S. based operations while at the same time cultivating meaningful relationships with 4Life Finance Managers the world over. Under Chief Finance Officer Mark Ostler, Deann’s commitment to the company’s success has never wavered. Her work ethic is impeccable. I’m proud to name her among 4Life’s senior vice presidents.”

4Life, the Immune System Company™, and the first to bring 4Life Transfer Factor® research to market, has offices in 25 markets to serve the company’s worldwide customers.

You are trying to view a MyShop page. Please log out in order to view this website.